Originally built in 1818 for William Berry, a wealthy businessman (comb maker) who had shipping interests in the estuary. Ashmeadow House was described as “a gentleman’s residence of character and distinction”.

The house was bought by John Barnes in 1900 and he converted it into a boys boarding school. Over the years, Barnes added a swimming pool, two fives courts, tennis courts, fishponds and an aviary. A special attraction was a model railway running through the plantation on the hill to the south of the house. Sadly, none of these facilities survived to the present day. 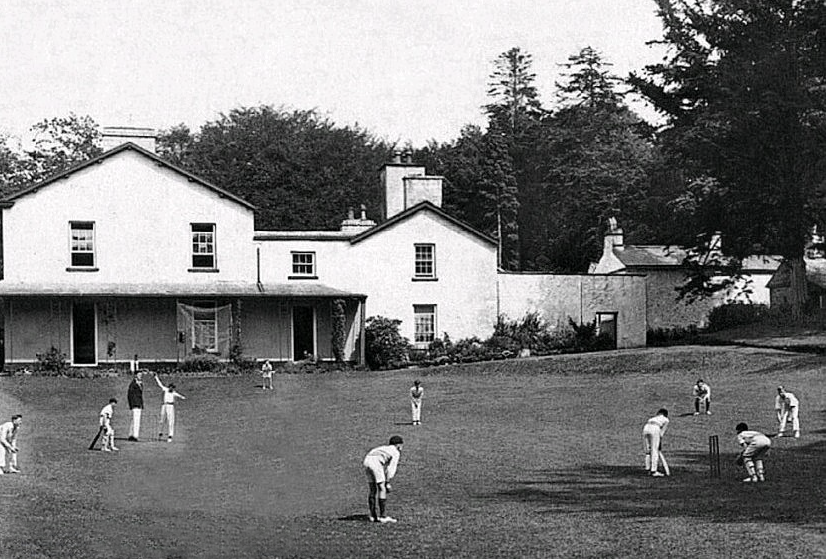 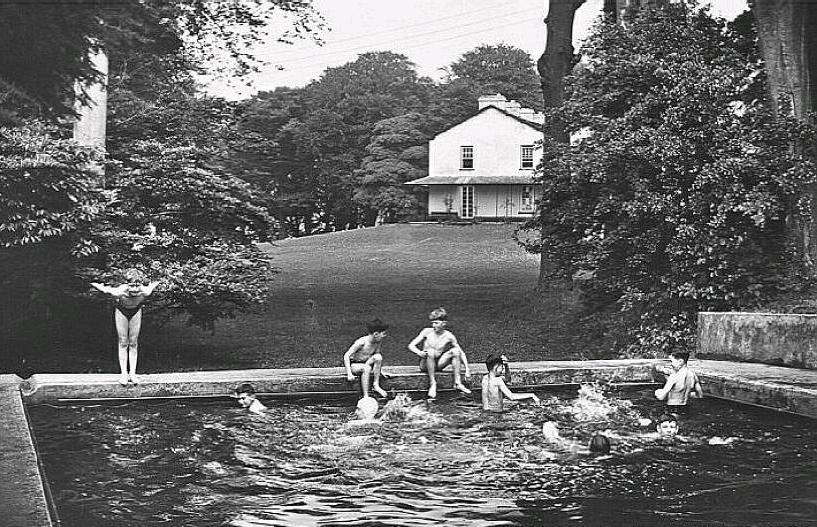 The school closed in 1979 and the house and gardens fell in disrepair. In 2003 the property underwent a comprehensive rebuilding and renovation programme. The rear unlisted section was demolished and a new wing added which along with the refurbished Georgian portion created 11 one bedroom apartments, communal rooms and facilities.

Pulse Prestige Properties now intend to restore the “character and distinction” of the original building whilst balancing this with the latest in design, comfort and luxury.

A development by Pulse Partnerships

NDT Properties and The DCI.